Red deer are ruminants, characterized by an even number of toes and a four-chambered stomach.

Although at one time red deer were rare in some areas, they were never close to extinction. Reintroduction and conservation efforts, especially in the United Kingdom, have resulted in an increase of red deer populations.

Red deer have different coloration based on the seasons and types of habitats, with grey or lighter coloration prevalent in the winter and a more reddish and darker coat in the summer.

Only the stags have antlers which start growing in the spring and are shed each year, usually at the end of winter. Antlers are made of bone which can grow at a rate of 2.5 cm a day. A soft covering known as velvet helps to protect newly forming antlers in the spring.
With the approach of autumn, the antler begin to calcify and the stags testosterone production builds for the approaching rut (mating season). 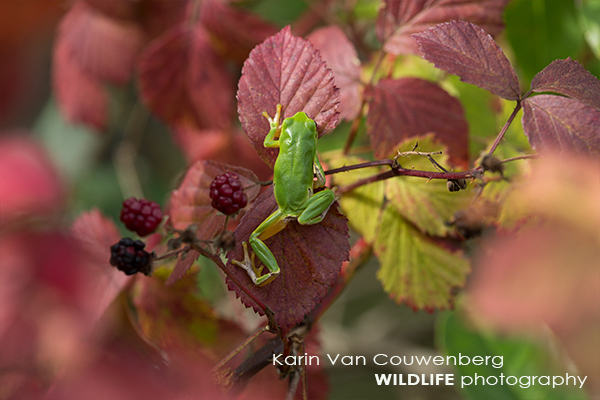