Sciurus vulgaris, also known as the Eurasian red squirrel, can be found throughout the forests of Europe and northern Asia. Over the past century S. vulgaris population densities have changed greatly. The species has remained very common in central Europe, but on Great Britain they are now extirpated from much of their range.

The color of these squirrels varies from light-red to black on their heads and backs. All individuals (except those that are completely melanistic), have white or creamy fur on their stomachs.

Like many other tree squirrels, S. vulgaris has long tufts of hair on its ears and long furry tail. In most areas where they are common, such as central Europe, the pelage coloration of individuals varies from red to black, with individuals of many differently color morphs co-occurring. However, in some areas, whole populations may have almost identically colored coats. (Nowak 1991, Parker 1990.) 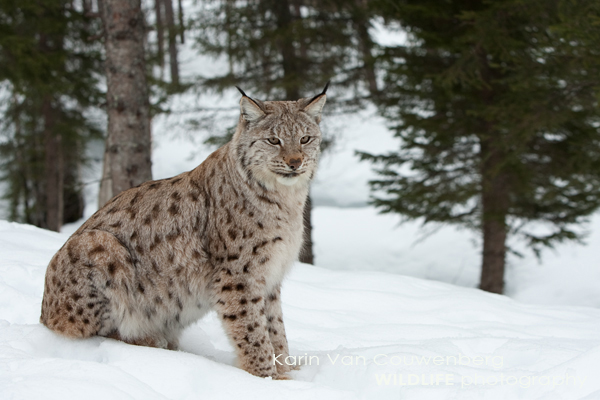