The brown bear (Ursus Arctos) is the most widespread member of the bear family, which is found throughout Europe, Asia and North America.

Despite its name, the brown bear ranges in color from black to dark brown, from red brown to yellow-brownish and even beige. The fur is dense and the hair can grow up to 10 cm in length.

In some areas, brown bears grow as large as polar bears and in other places they are less half that size. Upright, the bear reaches a height from 1.5-3 meters. In spite of their size, they can run going up to 56 kilometer per hour.

The weight varies depending on their habitat and time of the year. A full grown male weighs on average 135 to 205 kg and a female 90 to 150 kg.

Brown bear characteristics: they have a large bump of muscles above their shoulders which gives the force to the forelimbs to dig. The shape of the head is normally quite round with relatively small and round ears, a wide skull and a mouth equipped with 42 teeth, including predatory teeth. It has a powerful bone structure, large paws, equipped with big claws, which can grow up to 10 cm in length.

Brown bears feed on a wide range of plants, vegetable including roots and fungi. Fish are a primary source of meat. Bears also eat smaller land mammals and occasionally larger mammals such as deer. 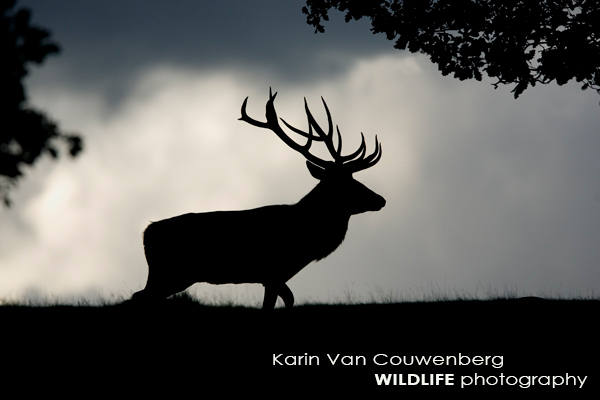