The Eurasian lynx (lynx lynx) ranges from central and northern Europe across Asia. Since the beginning of the 20th century, the Eurasian lynx was considered extinct in the wild in Slovenia and Croatia. A resettlement project, begun in 1973, has successfully reintroduced lynx to the Slovenian Alps and some Croatian regions. In both countries, the lynx is listed as an endangered species and protected by law.

Several lynx resettlement projects begun in the 1970s have been successful in various regions of Switzerland and Germany.

Lynx are more common in northern Europe, especially in Sweden, Estonia, Finland and the northern parts of Russia. The Swedish population is estimated to be about 1500 individuals, spread all over the country. 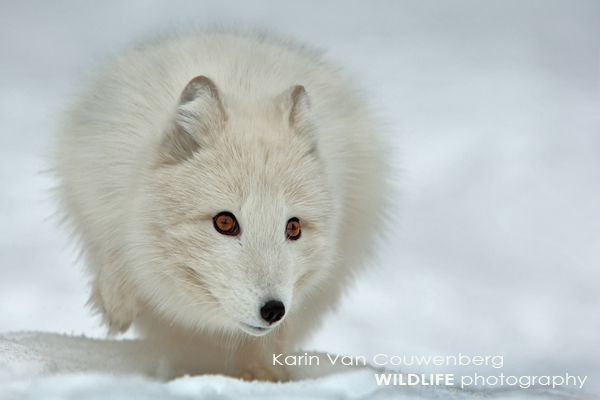