The giraffe (Giraffa camelopardalis) is an African even-toed ungulate mammal, the tallest of all land-living animal species and the largest ruminant.

Its scientific name, which is similar to its antiquated English name of camelopard, refers to its irregular patches of color on a light background, which bear a token resemblance to a leopard's spots.

It is approximately 4.3 metres to 5.2 metres tall, although the tallest male recorded stood almost 6 metres.

The giraffe is related to other even-toed ungulates, such as deer and cattle, but is placed in a separate family, the Giraffidae, consisting of only the giraffe and its closest relative, the okapi and their extinct relatives.

Giraffes usually inhabit savannas, grasslands, or open woodlands. They prefer areas with plenty of acacia growth. They will drink large quantities of water when available, which enables them to live for extended periods in arid areas.

The giraffe's fur may serve as a chemical defence and is full of antibiotics and parasite repellents that gives the animal a characteristic scent. Old males are sometimes nicknamed "stink bulls".

The giraffe has one of the shortest sleep requirements of any mammal, which is between ten minutes and two hours in a 24-hour period, averaging 1.9 hours per day. 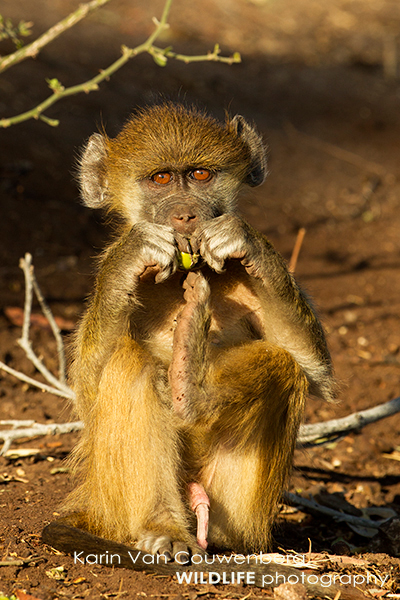