The colour of the white rhino ranges from yellowish brown to slate grey. The white in this species' name is from the Afrikaans word “wyd” which means wide. It refers to the white rhino's wide lip compared to the black rhino's pointed lip. The original meaning was subsequently lost in translation.

The white rhino or square-lipped rhino (Ceratotherium Simum) is, after the elephant, the most massive remaining land animal in the world, along with the Indian rhino and the hippopotamus, which are of comparable size.

The white rhino has an immense body and large head, a short neck and broad chest. This rhino can exceed 3.000 kg, have a head-and-body length of 3.35-4.2 m and a shoulder height of 1.5-1.85 m. They have a distinctive flat broad mouth which is used for grazing.

Two horns on the skull are made of keratin with the larger front horn typically 50 cm long, exceptionally up to 1.40 m. 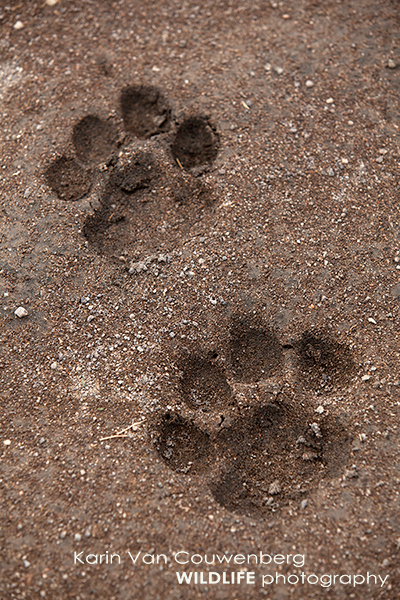