VERVET MONKEY
The Vervet Monkey (Chlorocebus pygerythrus) or simply Vervet, is an Old World monkey of the family Cercopithecidae native to Africa.

The term "vervet" is also used to refer to all the members of the genus Chlorocebus. The Vervet Monkey has a black face with a white fringe of hair, while the overall body colour is mostly grizzled-grey. The male has a pale blue scrotum.

The monkeys are living in groups of up to 38. There is a clear order of dominance among individuals within the group. They eat a wide range of fruits, figs, leaves, seeds and flowers.

CHACMA BABOON
The Chacma baboon (Papio ursinus), also known as the Cape Baboon is, like all other baboons, from the Old World monkey family.

With a body length of up to 115 cm and a weight from 15 to 31 kg, it is among the largest and heaviest baboon species. The Chacma is generally dark brown to gray in color, with a patch of rough hair on the nape of its neck. Perhaps the most distinctive feature of this baboon is its long, downward sloping face.

Chacmas usually live in social groups composed of multiple adult males, adult females and their offspring. They inhabit a wide array of habitats and are omnivorous with a preference for fruits, while also eating insects, seeds, grass and smaller vertebrate animals.

The Chacma Baboon is generally a scavenger when it comes to game meat and rarely engages in hunting large animals. 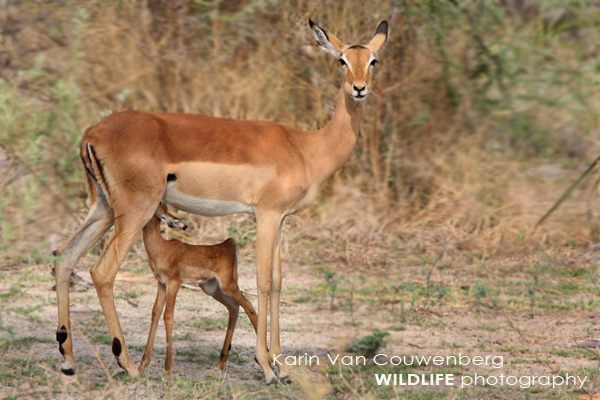