The grey seal (Halichoerus grypus, meaning "hooked-nosed sea pig") is found on both shores of the North Atlantic Ocean. It is a large seal of the family Phocidae or "true seals". It is the only species classified in the genus Halichoerus. Its name is spelled grey seal in the US, it is also known as Atlantic grey seal and the horse head seal.

It is a medium sized seal, with the bulls reaching 2.5–3.3 m long and weighing up to 880 kg. The cows are much smaller, typically 1.6–2.0 m long and 100–150 kg weight. It is the typical seal of the northern and western coasts, the common seal being more often seen off southeastern coasts.

It is distinguished from common seal by its straight head profile with nostrils that are well apart, and fewer spots on its body. Bull grey seals have larger noses and a more convex profile than common seal bulls. Males are often darker than females, with lighter patches and often scarring around the neck. Females are silver grey to brown with dark patches. 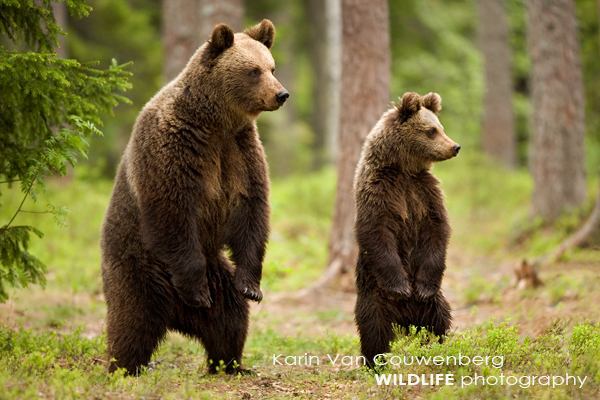