Yellowstone National Park, established by the U.S. Congress and signed into law by President U. Grant in 1872, is located primarily in the U.S. state of Wyoming, though it also extends into Montana and Idaho.

Yellowstone was the first national park in the world and is known for its many geothermal features. Old Faithful Geyser is one of the most popular features in the park.

Native Americans have lived in the Yellowstone region for at least 11.000 years.

The park spans an area of 8.980 km, comprising lakes, canyons, rivers and mountain ranges. Yellowstone Lake is one of the largest high-altitude lakes in North America and is centered over the Yellowstone Caldera, the largest supervolcano on the continent.

The caldera is considered an active volcano, it has erupted with tremendous force several times in the last two million years.

Grizzly Bears, wolves, coyote and free-ranging herds of bison and elk live in the park.

In the large forest fires of 1988, nearly one third of the park burnt.

Paved roads provide close access to the major geothermal areas as well as some of the lakes and waterfalls. During the winter, visitors often access the park by either snow coaches or snowmobile. 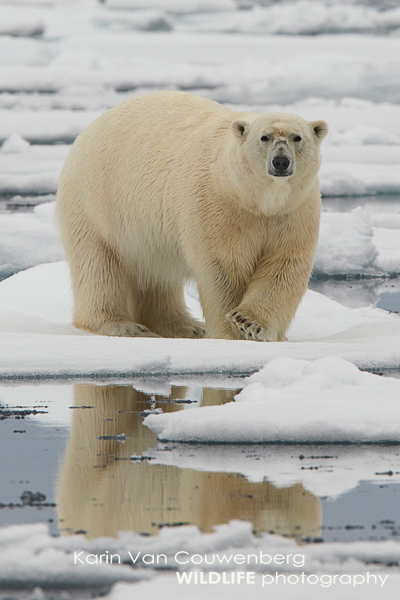