The plains zebra (Equus quagga, formerly Equus burchelli), also known as the common zebra or Burchell's zebra, is the most common and geographically widespread form of zebra.

The plains zebra is mid-sized and thick bodied with relatively short legs. Adults of both sexes stand about 1.4 metres high at the shoulder, are approximately 2.3 meters long and weigh around 220–322 kg. Males may weigh 10% more than females.

Like all zebras, they are boldly striped in black and white and no two individuals look exactly alike. They also have black or dark muzzles. 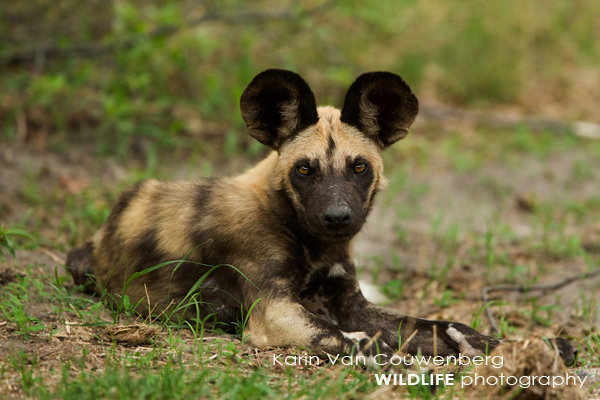